On Wednesday 18 May, the European project ECOVAL SUDOE presented its model of management and recovery of sewage sludge and organic waste to the students of the Mendiño school in Vigo.

Continuing with the values of the European Week for Waste Reduction, Ecoval Sudoe takes its campaign “Another bin, than brown” to Colexio Mendiño, a vocational training centre in the city of Oviedo.

The centre trains young people aged between 15 and 25 in administrative management, commerce and auxiliary nursing care. Although they are three very different branches, the Mendiño School strives to instil transversal values such as the importance of maintaining a healthy diet and separating waste correctly for recycling.

The Fundación Empresa-Universidad Gallega (FEUGA), communication leader in the project, organised a day in which the students reinforced their knowledge about how to separate waste, with special interest in the new brown bin, the one for organic waste. This container will be a reality in all European cities in 2024 and is already starting to be implemented in the city of Vigo. There are currently only 70 units of these containers, but the procedure has already begun to install 1950 more units.

The event took place on 18 May, with morning and afternoon sessions, taking advantage of the proximity of International Recycling Day, which is celebrated every year on 17 May. The students were able to learn how much organic and inorganic waste we generate annually, the current problem they pose and the solutions proposed by the project, based on their separation and recovery as Volatile Fatty Acids (VFA), a product in great demand by various industries and which is currently obtained mainly from oil. 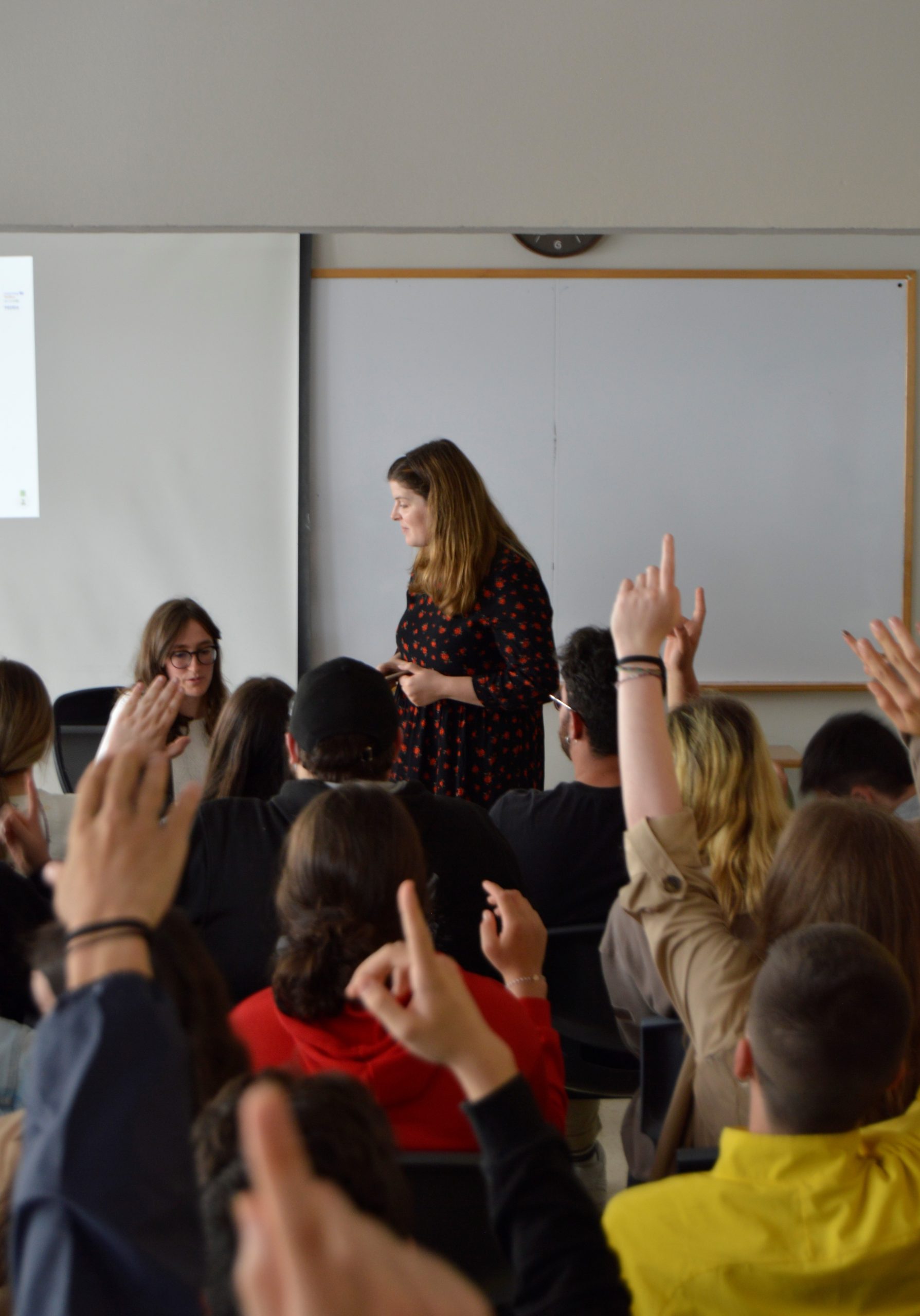 The talk included theoretical explanations of the project framework, a small question and answer competition and a space to discuss the topics of most interest to the students, as well as any doubts they might have. In this way, the knowledge generated by the project was brought closer to the citizens in a pleasant and easy to understand way, placing science at the service of the population and favouring awareness and sensitisation on sustainability issues.

This activity follows the line of the presence of the project in schools, which began with the implementation of containers in schools in Ourense and will continue with another similar visit next week to the school of Vilaboa. 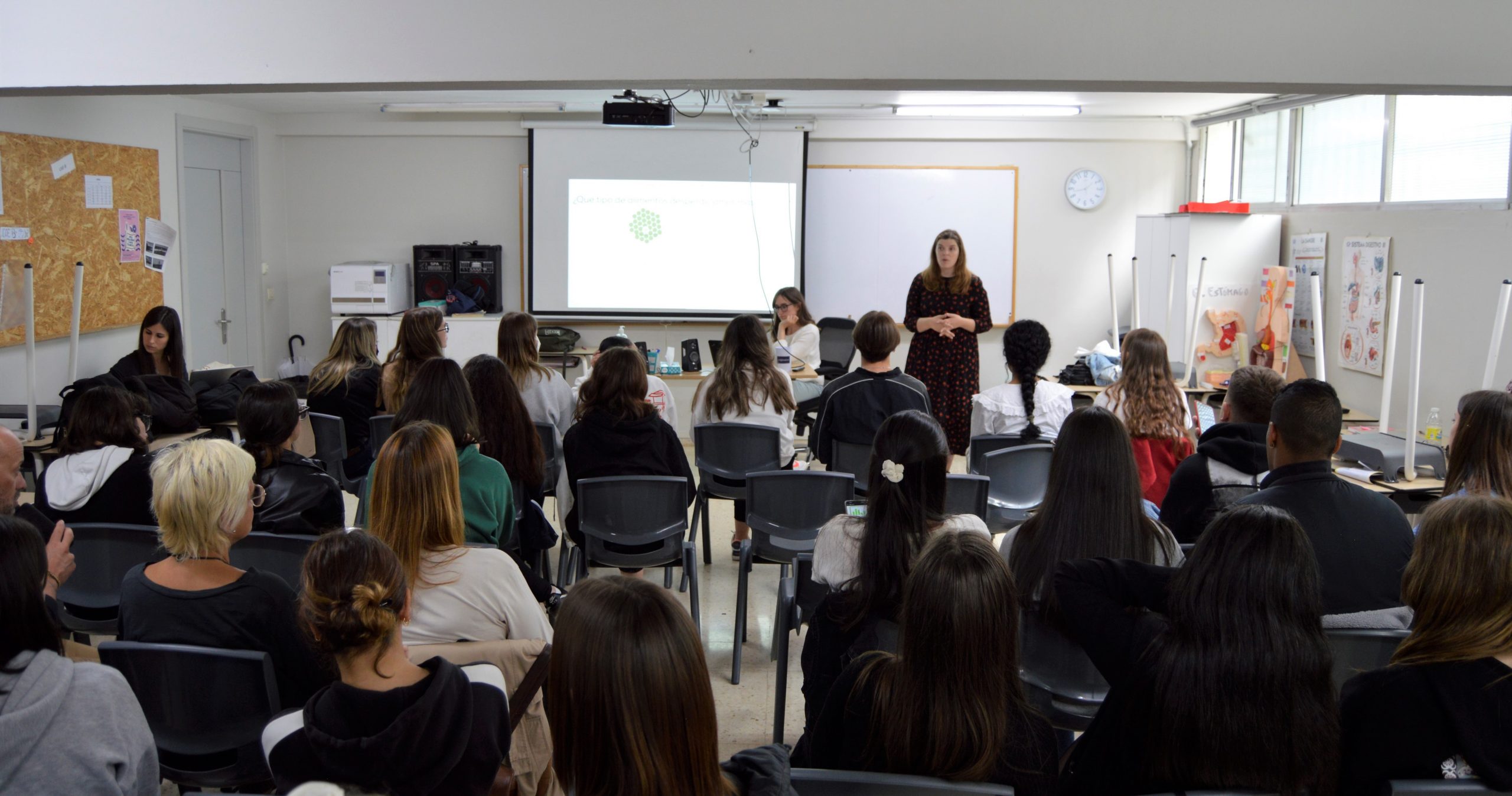