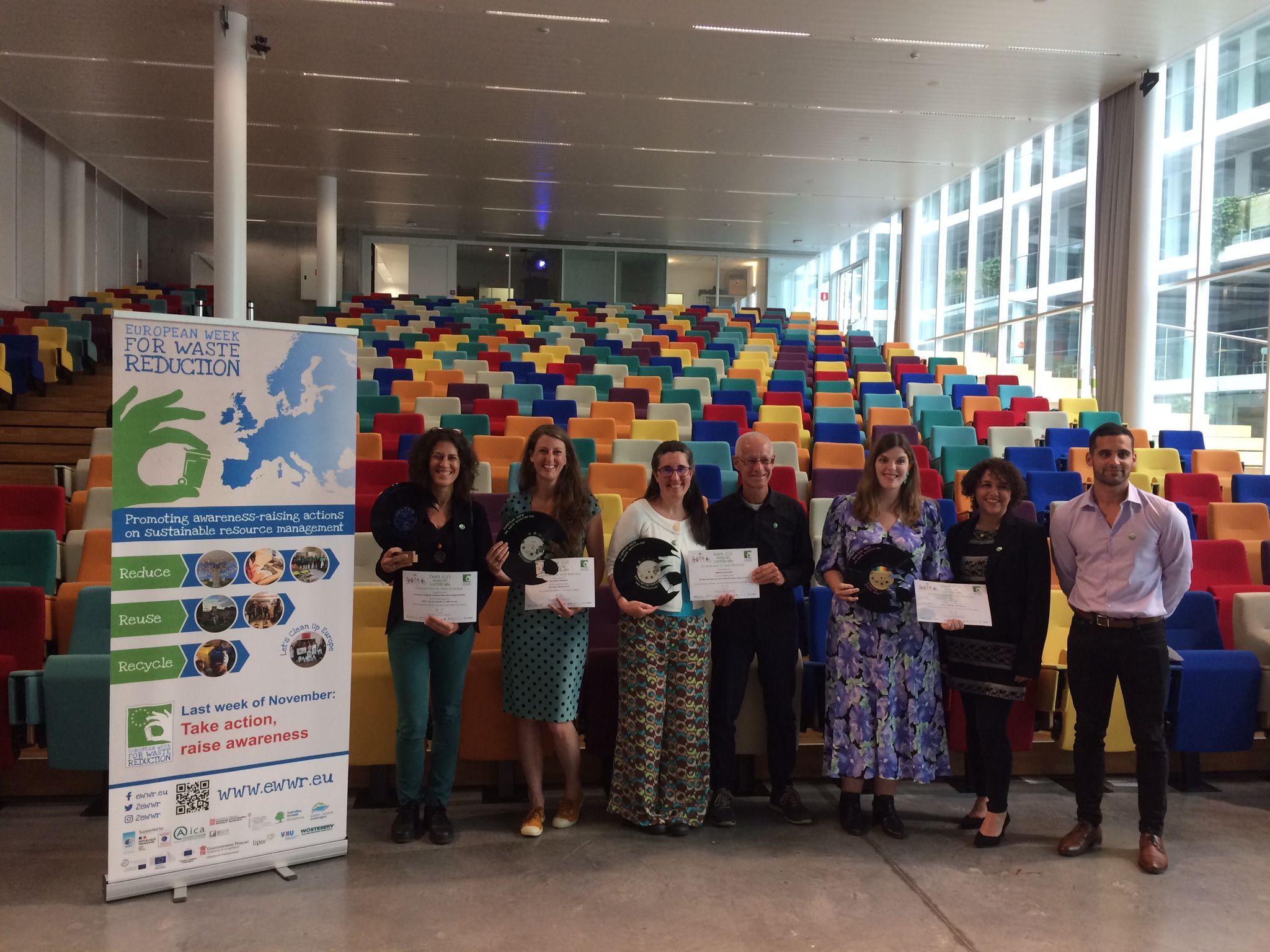 The project was distinguished with the European Special Award during the European Week for Waste Reduction Ceremony, to which more than 12,400 actions were submitted

The communication and social awareness campaign “A new bin, are you in?“, launched by the Fundación Empresa Universidad (FEUGA) within the framework of the Ecoval Sudoe project, has been recognised with the European Special Award at the European Week for Waste Reduction (EWWR) ceremony held in Brussels.

The award was given in recognition of the campaign’s impact, its creativity and participatory nature, as well as its good use of social media. More than 12,400 actions participated in the “Circular Communities” edition of the awards promoted annually by ACR+, an international network of cities and regions that share the goal of promoting sustainable resource management and accelerating the transition to a circular economy in their territories and beyond. The “A new bin, are you in?” campaign managed to stand out and place among the 60 actions shortlisted by the jury, remain among the 16 finalists and finally achieve the distinction.

The campaign focused on raising public awareness of the importance of separating waste correctly, with a focus on organic waste, the brown bin and the incorrect use of the toilet as a waste bin.

The award was presented by Chield Berends, representative of the waste unit of the European Commission’s Directorate-General for the Environment. In addition to its focus on organic waste and the new brown bin, the campaign also focused on waste that should not be flushed down the toilet. Proper waste separation and correct toilet use are of vital importance for projects such as Ecoval Sudoe, which focuses on the valorisation of municipal organic waste and sewage sludge into high value-added products such as volatile fatty acids. For the innovation proposed by the project to be really put into operation, proper waste separation has to be achieved first, and this is where the importance of this type of initiative lies.

The European Week for Waste Reduction (EWWR) is the largest waste prevention awareness campaign in Europe. Driven by local and regional public authorities, it brings together all kinds of actors – citizens, schools, businesses, NGOs, associations – who organise awareness-raising activities on waste reduction. 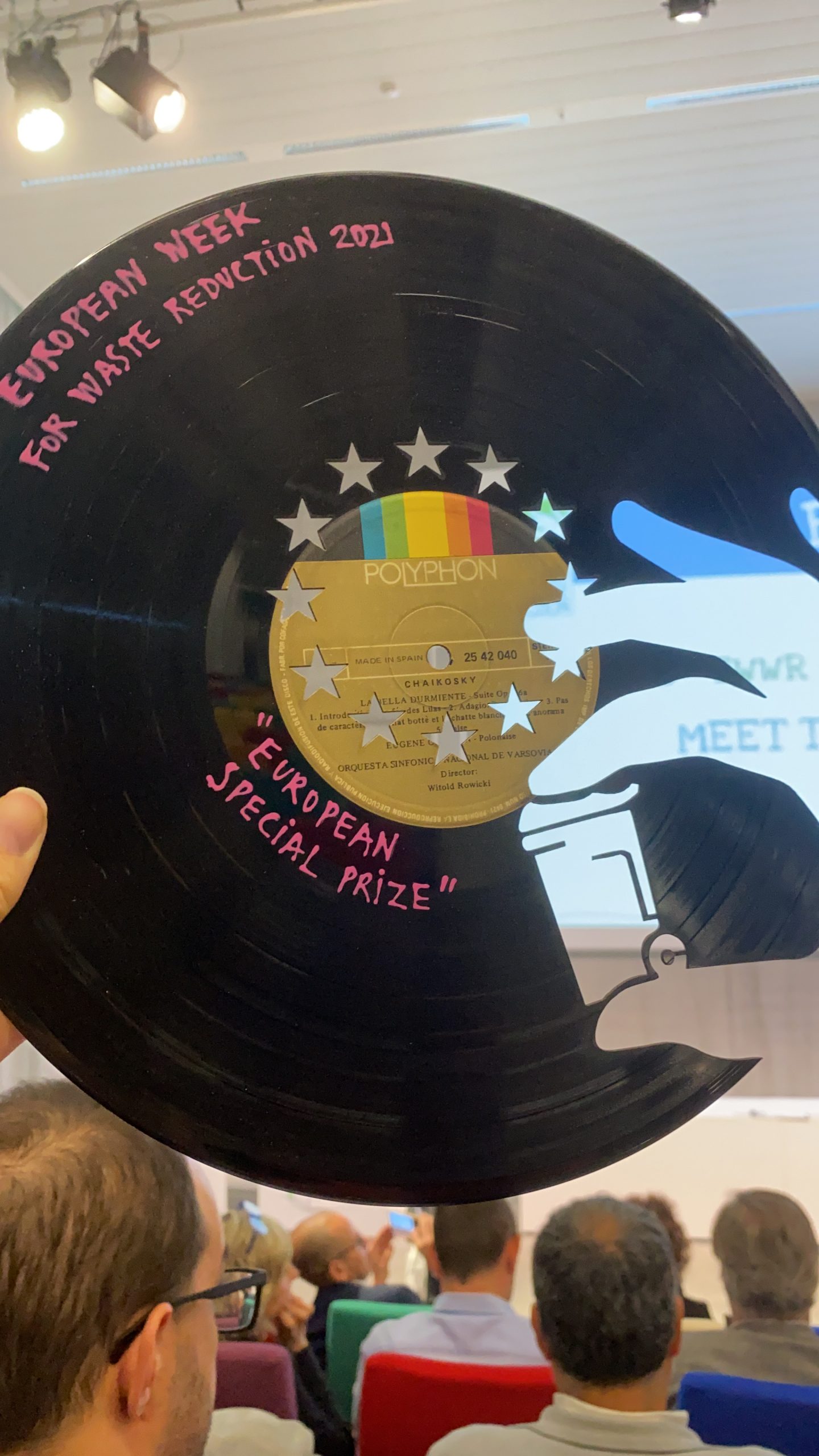